Wow, it's been 2 years since I posted.

So look, I try to be a good girl.  I try to smile and file my nails and nod at things.  I TRY.  I really do.  That black sheep in me, though.... THAT bitch right there.  Well, that one has opinions.  For this post, I had to create a whole new tag.

I'm not going to label it politics.  I don't do politics.  I do common sense, morals, and caring for your fellow man.  I do Democracy.  I support right to carry as hard as I support the right to choose.  I don't think anyone can be put in a box.  We all have our own views, and they will all differ from point to point.  Trying to label an entire country as large as ours, as one or the other, is absolutely ridiculous.

So I will begin the following with a disclaimer:

I AM A HUMAN BEING WITH COMMON SENSE, BRAINS, EYEBALLS, AND A LONG MEMORY.  I AM A UNITED STATES CITIZEN.  I THINK THAT MEANS SOMETHING.  I DO NOT SUPPORT ANY POLITICAL AFFILIATION.  I SUPPORT PEOPLE THAT WANT WHAT IS BEST FOR OUR COUNTRY... OR AT THE LEAST, PRETEND TO.

My main thought of the night is this.  I've been told for 4 years to "deal with it".  If I don't like what Trump is doing, then vote in the next election.  I HAVE.  Along with a record number of people.  Biden has won by far MORE than Trump did in the last election.  The people have spoken, dammit!  Even if there were a couple of miscounted ballots (which actually made the divide between Trump and Biden LARGER after having been recounted), or a small handful of ballots sent in illegally (which has happened since the beginning of time, even Trump said it happened in the last election where HE WON), there's not been ANYTHING large enough to overturn this election!  Trump can sue and yell and Tweet until the cows come home, but he will not ever have enough votes to overturn this election unless HE IS THE ONE THAT CHEATS.  Even other countries were shooting off fireworks and ringing church bells at the announcement.  Sorry, but it's MY turn.  BIDEN WAS ELECTED.... DEAL WITH IT."

I thought initially that Donald J. Trump running for president was an April Fools' joke.  I figured, "OK, people are not so dumb that he'll make it through the primaries.  I mean... he's an overgrown Oompa Loompa".

I don't say this because he was on TV.  Even Ronald Reagan had movies that I loved as a child no I'm not that damn old my grandmother made me watch them on the old movie channel.  He's a personality.  Okay, fine.  Not a surprise.  But can he do what needs to be done for the country?  Hell if I know!  To be honest, I wasn't fond of either him OR Hillary.

Nope, I didn't vote in 2016.  I figured, hell, let the other folks choose.  I can't even decide the lesser of the evils here.  On one hand, we have Trump who has brass balls and maybe he's just what we need.  On the other hand, we have Hillary who will follow the status quo and do whatever her most wealthy supporters want her to.  Whatever.  Let's see how this plays out.

Trump has done a few things that I'm very happy for.  Very proud of him for these few things.  Much to my surprise.  On the other hand, the things he's done to HURT this country has far overshadowed the good he's done.  It's very disappointing to me.

For the last 4 years, every time I've complained about things he's done that really concern me... like actually REALLY CONCERN ME... I've had to hear from Trump supporters, "Well he's our president, he was legally voted in."  Always with the smirk, too.  If I tried to be a smartass and say well I didn't vote for him, it made no difference... as it really shouldn't have.  Doesn't matter.  He won the vote, stop complaining.  Don't like it?  Vote in the next election.

For the last four years, I've watched as this country has been reduced to a laughing stock on the world stage.  Please, do NOT think this is a LEFT WING thing.  It's not.  I'm in the middle... as the vast majority of Americans are.  This is COMMON SENSE, and seeing it all play out and seeing ACTUAL OFFICIALS from other countries talk about us now.

WE ARE A LAUGHING STOCK.

I hate to break it to the Trump supporters who will always say, "Oh that's not true, that's fake news, you're just a hater."  It's true.  IT IS TRUE.  Why is it this way?  Trump.  He represents us.  He has failed.  Because of him, the United States no longer is a respected world power.  We're just a world power with an unhinged president that even the people have no more say in what he does.

A leader that is so charismatic, so engaging, so BELIEVABLE when he speaks, that it's dangerous.  I'll admit, he's very convincing.  If you take him at his word.

I'm a very trusting person.  Politicians, though?  Hell, no.  And when they're saying things that my own brain and common sense tell me aren't true, I get alarm bells.  Do I believe it?  Maybe at first I'm inclined to enough that I'll do my own research.  Once I do the research, thoroughly, literally reading everything available from every single REPUTABLE source, then I decide.  BTW, I don't use sources like news affiliates that are obviously one way or the other.  I do watch both, but the truth is always somewhere in between. You HAVE to dig deeper than that on some things.

Over the last 4 years, I've sat back and watched the Trump era decline into a ball of wtfuckery the likes of which I never thought I'd witness.  I mean, who fires government officials over TWITTER?  Hell, that's not even .... you know there's been so much WTF that I can't even say that really offends me.  What have we come to that that doesn't even offend??

It's a very very dangerous time when a leader has the power to tell his followers something so blatantly false, that they not only believe it, but act out as if it's an affront, even in the face of science, common sense, and world statistics.  This is an easy Question to answer.  How are other countries doing?  WAY BETTER.  What are they doing differently?  WEARING MASKS AND SOCIAL DISTANCING.  None of them had to shut down the whole damn country for two months.  They did what they needed to do to limit transmission.

Here, though?  Yeah, every Trumpster spouts the same BS.  Masks don't do shit.  Okay, show me the science behind that, then if they don't work.  As soon as I start telling them about the rest of the world and how much better they're doing, even if you don't believe the science just look at everything around you, they don't want to talk about it anymore.  THIS IS DANGEROUS.

When a leader has so much sway that people blindly believe his lies even in the face of facts, truth, the obvious, common sense, science, whatever, THIS IS DANGEROUS.  Let me say it again.

This is what we're faced with.  Covid just brought this out like never before.  The following that Trump has, has over the years turned into a cult the size of which only rivals the Nazi empire of pre-WWII.  I make that comparison for a reason.  Those with a brain, their own thoughts and common sense will get it.

The others will just say it's fake news and Trump is still president, and Biden cheated.

Word of the day. 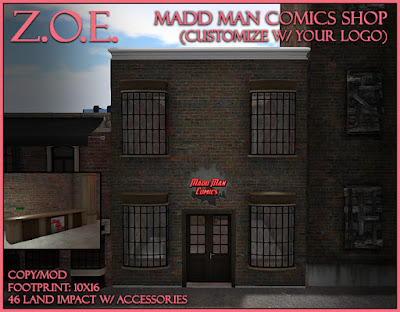 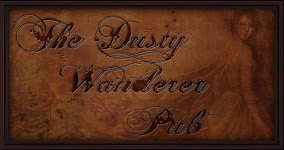 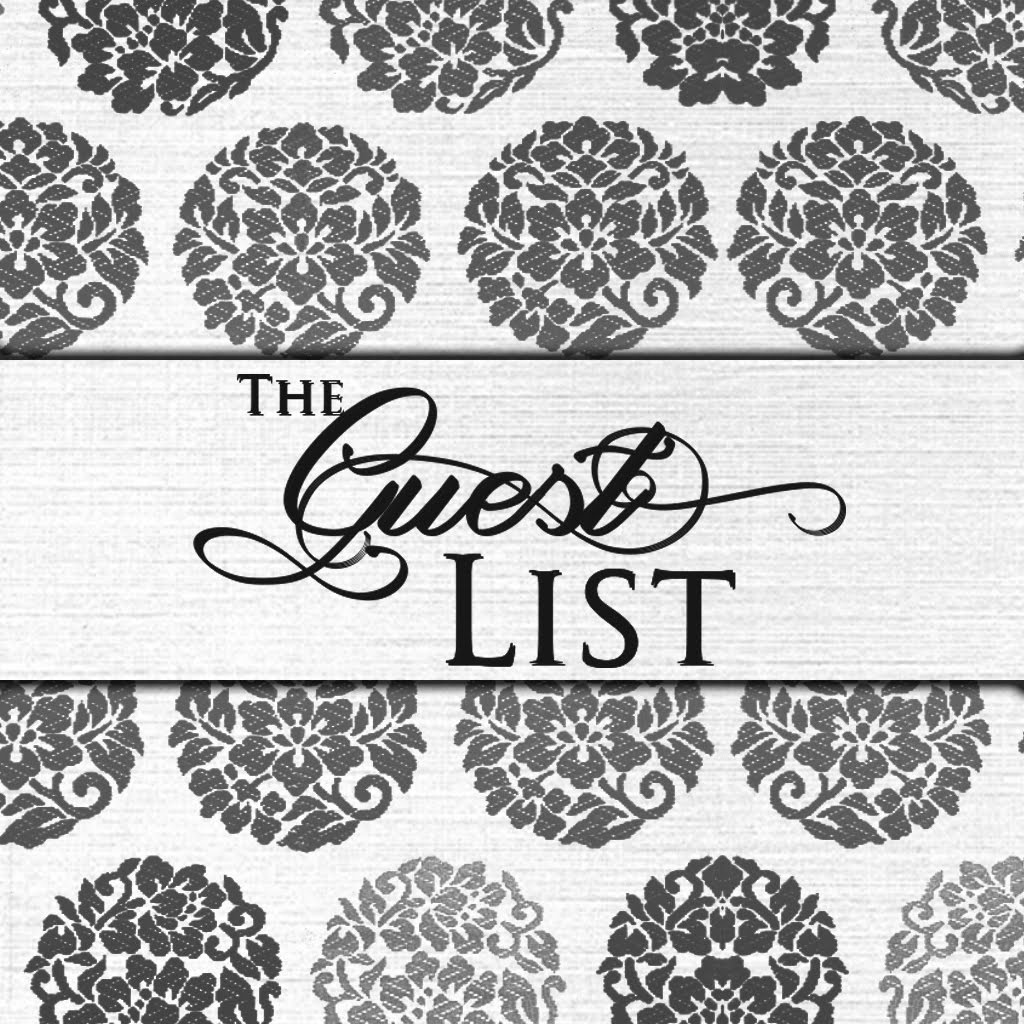 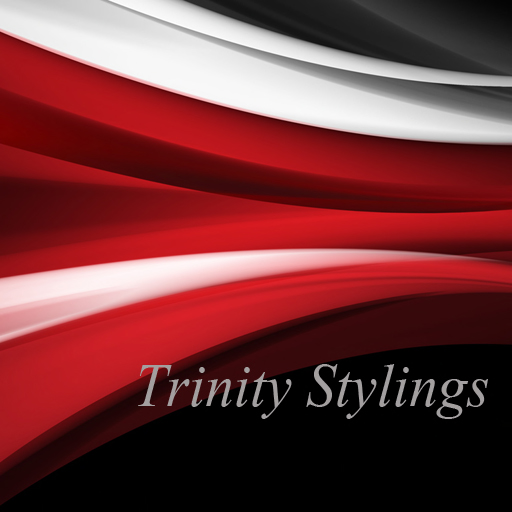 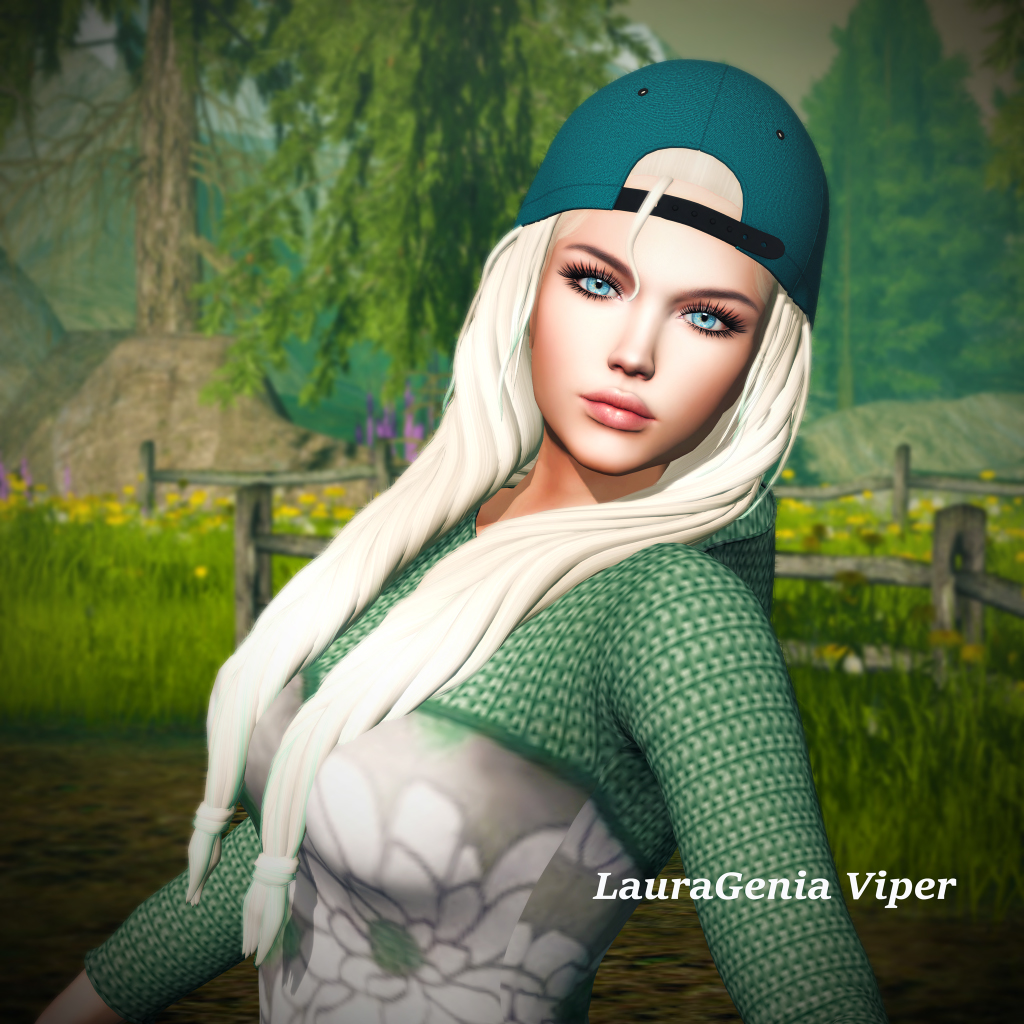